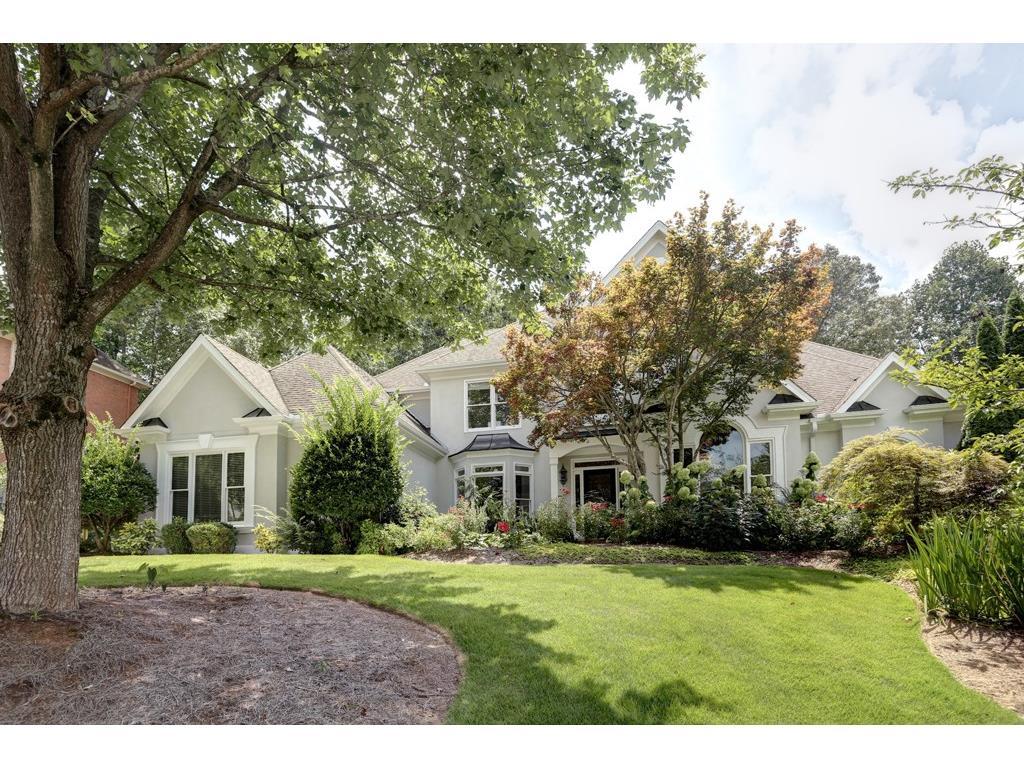 Alpharetta, the sixth fastest growing city in the country, is located in north Fulton County, with a population of 64,820. Originally named the town of Milton, the city of Alpharetta was chartered in 1858, It served as the county seat of Milton County until 1931, when Milton County merged with Fulton County. The city's name is based on the name of a fictional Native American girl, Alfarata.

During the late-90s dot-com boom, hundreds of miles of fiber optic cable were buried throughout the city, creating a great location for tech companies. Alpharetta is now home to 12 data centers and more than 600 tech companies. Employers such as At&T, Backberry, ETrade, Verizon and LexisNexis are just a scant few of the tech-related businesses. ADP, McKesson and Travelers Insurance all have corporate offices in Alpharetta and are among the city’s largest employers.

Career opportunities translate to a median household income of more than $100,000. The city has more than 22,000 households and a median home value of $327K. Considered one of the most friendly cities in America, Alpharetta offers housing options that feature contemporary architecture, thriving school systems with high graduation rates and impressive ACT scores, and entertainment that includes food trucks and craft breweries.

Alpharetta’s high schools boast a combined graduation rate of 95.5 percent, and an average ACT score of 23.8. An amazing 65 percent of students participate in AP courses. The city is part of the award-winning Fulton County Schools, the fourth largest school system in Georgia. Fulton has more than 14,000 full-and part-time employees, including more than 7,500 teachers and other certified personnel, who work in 105 schools and administrative and support buildings. It serves about 96,700 students in 59 elementary schools, 19 middle schools, 18 high schools (includes two open campus high schools) and ten charter organizations. 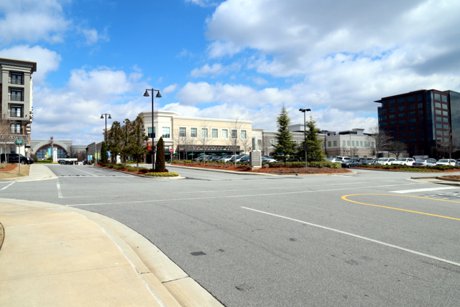 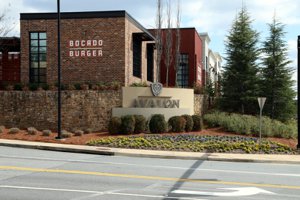 The city also has its share of major retail including North Point Mall and Avalon, a mixed-use development that opened in 2014. There’s also lots to do. Check out the Alpharetta Family Skate Center —  The Cooler — is home to the Atlanta Sparks hockey team. Or attend one of the many festivals such as the Alpharetta Brew Moon Fest in October or the Scarecrow Harvest, also in October. The streets are lined with 100 scarecrows to celebrate fall. Visit Willis Park with its myriad activities and events all year round.

Located in the sought-after community of Central Park at Deerfield, this meticulously maintained home welcomes you in immediately with natural light and warmth from the s...

Look no further for privacy! This meticulously-maintained ranch-styles home is situated in a fantastic location, off the beaten path while still being close to shopping, ...

Await no longer for the perfect family home in the desirable Milton school district! Updated and expanded, this home offers the perfect balance of style, space and locati...

RENOVATED - MOVE IN READY!!! This BEAUTIFUL Waterside Community Home, located in the Crabapple Area, is in close proximity to the wonderful restaurants, shops, entertainm...

DO NOT MISS THIS ONE!! Incredible home on an incredible CulDeSac LOT! SQ FT in TAX RECORDS is not accurate. Lots of renovations just completed! Come and see for yourself...

Welcome to this splendid home. Beautiful house in sought after Wellington Community! Enter this delightful front brick house into a welcoming 2 story foyer with a wonderf...

Vacation in your own Home! Amazing backyard Oasis with this 4-sided brick Southern Beauty in sought after Laurel Ridge Subdivision.. This home features an expansive priva...

Listings on this website come from the FMLS IDX Compilation and may be held by brokerage firms other than the owner of this website. The listing brokerage is identified in any listing details. Information is deemed reliable but is not guaranteed. If you believe any FMLS listing contains material that infringes your copyrighted work, please click here to review our DMCA policy and learn how to submit a takedown request. © 2022 FMLS. Last updated